John Wyndham Parkes Lucas Beynon Harris (10 July 1903 – 11 March 1969) was an English science fiction writer best known for his works written using the pen name John Wyndham, although he also used other combinations of his names, such as John Beynon and Lucas Parkes. Some of his works were set in post-apocalyptic landscapes. His best known works include The Day of the Triffids (1951) and The Midwich Cuckoos (1957), the latter filmed twice as Village of the Damned. 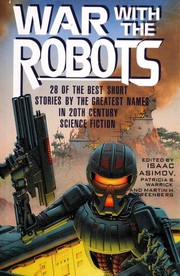